a blog obsessed with a good find

I am not the most technically savvy person out there, by any means, but I’m no dummy either. You may disagree after I let you in on a little secret. I own no Apple or Android products. Seriously. I had like 2 iPods in the past, but that’s it. In my defense, I have worked at Microsoft for 8 years and it’s all I’ve ever really known. I have a PC. I have a Windows Phone. I have an Xbox. That said, I don’t get to experience many of the new apps that you normal people take for granted. Like Instagram, until recently. Or Tinder. Still no Tinder for me. But maybe that’s a good thing. And on that note, I need to do a post on my online dating experiences, which has been horrifying and would mostly be me telling you about the most ridiculous emails I get from these guys out there, I just don’t get it. Like, for example, I had this 26 year old guy email me and ask if I liked younger guys because he’d always wanted to sleep with a MILF. Um, no.

But I digress. The topic at hand is Sonos. Sonos lets you wirelessly stream music from tons of places, including your library, tons of music services and radio stations. One of my must-haves in the new house was built in ceiling speakers in the kitchen and living room. I did a little research to figure out what I needed to buy in order to get my Sonos sitch up and running and ended up with the Sonos Connect Amp ($499.99) and Bridge ($49.99). I can control via my laptop and phone, although the phone app isn’t even the real deal, it’s called “Phonos”. Sonos doesn’t have an app for Windows Phone. Lame and par for the course. So far, I have been using Songza or Spotify since most of my collection doesn’t come through due to my Xbox Music Pass. I won’t bore you with the details, but it’s a subscription service, I don’t own the songs, they’re protected, blah blah blah. 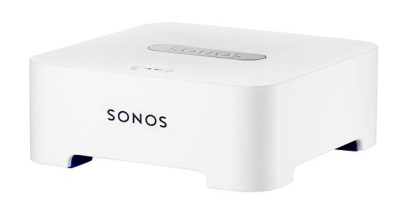 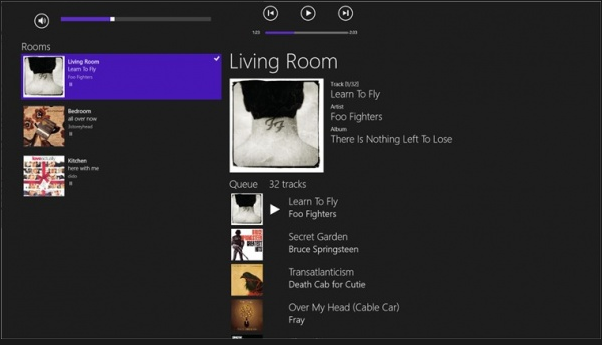 Bottom line, Sonos fucking rules. Yep, just dropped my first f bomb. That’s how much I love it. So pleasant to be cooking dinner and have the music playing. Working from home, sitting in my beautiful white kitchen with the music playing. I am chopping to Katy Perry and typing to Vampire Weekend. Sold.